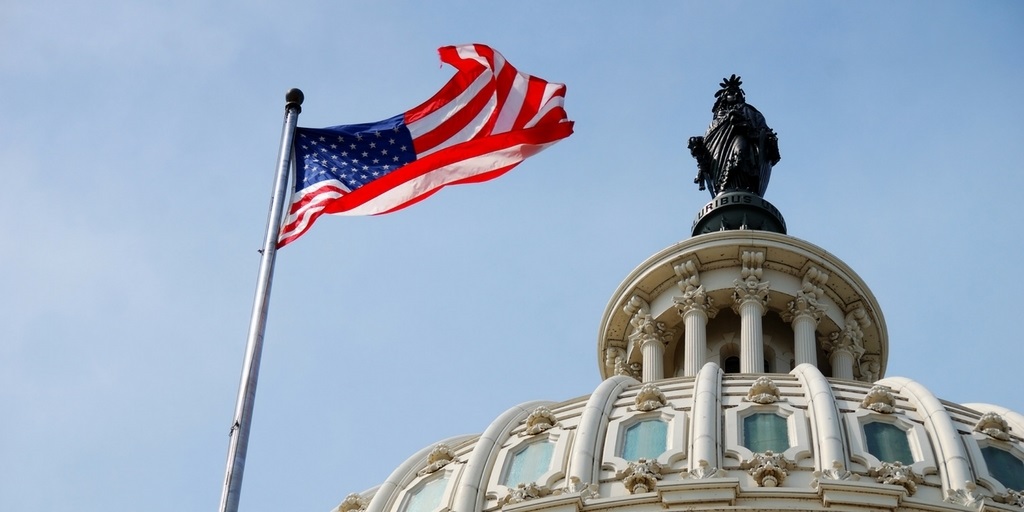 How Could Tax Changes Affect Your Financial Plan?

Every president campaigns with grand sweeping promises on everything from ending wars, cracking down on gun regulations, and of course, taxes. Most Americans take these vows with a grain of salt, but President Trump’s promise of tax reform become a reality with the final version of the Tax Cuts and Jobs Act passing through Congress on December 20, 2017.

While this bill doesn’t completely deliver on his emphatic promises, it does include a number of changes to the U.S. tax code that will impact both corporations and individuals. Many people are wondering how these changes will affect their personal finances once the bill goes into effect. Here’s what we can expect.

How Will It Affect My Personal Finances?

Although taxes are anything but simple, the nutshell explanation of the new tax bill is that it lowers tax rates for individuals and corporations, increases the child tax credit, doubles the standard deduction, and caps or eliminates several deductions.

It’s estimated that around 80% of people will see a tax cut in the first year of the legislation, and the Tax Policy Center estimates that the average person will see a tax cut of $1,610 in 2018. (1) However, the amount will vary based on income bracket. In general, the tax bill favors high-income earners, offering more tax breaks the more you earn, with fewer benefits to lower and middle-class Americans. The TPC estimates that 65.8% of the total federal tax benefit will go to the top 20% of earners.

Some economists believe that the increased after-tax income could boost consumer confidence and spending, but in reality, it may not be enough to see a true economic change.

Big businesses will significantly profit from the tax bill, namely with the federal corporate tax rate dropping from 35% to 21%. Companies will likely see a serious boost in their profits, with JPMorgan estimating that this bill could boost the earnings per share of S&P 500 companies by $10 per share in 2018. (2)

Additionally, some experts estimate that giant companies like Google will save several billion dollars in 2018 due to the new tax code. With these tax cuts, businesses could use these savings to increase wages, pay down debt, invest, or pay for capital expenditures. In fact, Apple has already pledged to bring billions of overseas dollars back to the U.S., pay taxes on it and invest it back into the economy. (3) They are planning to create 20,000 new jobs and issue stock grants of $2,500 to most of their employees, all thanks to the tax changes. (4)

The announcement of this tax bill provided a short-term boost to the economy, but the long-term market effects are yet to be seen. The Joint Committee on Taxation believes the bill will boost growth the total size of the US GDP by 0.8 percentage points over the first decade, while Goldman Sachs is estimating GDP growth will increase 0.3 percentage points above their baseline over the next two years.

Since large companies benefit from reduced taxes, their value will be pushed higher on Wall Street. The market was up in early trading after news of the bill. Many experts believe that gains are not already priced into the market and that it could continue to go up significantly through 2018.

Small and mid-cap stocks, consumer staples, telecoms, financials, and industrials pay the highest tax rate, so with the new tax cuts, values of these companies could go up in the short term.

What Does This Mean For You?

This tax bill is brand new, so there is still much to learn and understand before we will know how it will impact households and businesses in the near and far future. No one is sure exactly how the economy will behave in the coming months or years, but many experts expect a positive impact.

At Garland & Associates, we want to help you protect, stretch, and preserve your money for your future and beyond.  While we don't provide any tax advice, we are happy to coordinate and collaborate with your team of other professionals you may have, such as your CPA, so that every aspect of your financial plan is taken care of. If you are one of our clients, your portfolio has been built with tax reform in mind and we are continually monitoring the markets so we can make appropriate changes if needed. If you have any questions, call or email our office.

If your friends or family are concerned with so many potential swings in the markets, now is a good time for them to review their financial plan to see how their strategies may be impacted by this tax bill and whether or not it’s appropriate to make adjustments. We’re never too busy to help someone you care about, so feel free to put them in touch with our office. Book a meeting with us today by calling us today at (515) 226-0115 or emailing info@garlandandassoc.com.

Terry Garland has over 25 years of experience helping clients address their financial goals. He graduated from Drake University and attended the Wharton School at the University of Pennsylvania. He began at a major financial firm in 1990 and founded his own firm in 1992 that has expanded to offices in Iowa and California. He is a certified wealth strategist and a registered principal. Outside of the office, Terry enjoys traveling, hiking, sports, and spending time with friends and family. Learn more about Terry by connecting with him on LinkedIn or visiting www.garlandandassoc.com.

First Allied or any of its representatives do not offer legal or tax advice.